Family owned and serving our community for over 90 years

Veterans Affairs is being too stingy when it comes to funeral benefits, says the Royal Canadian Legion, with local funeral homes left to cover the extra costs. Members of the Canadian Forces killed in active duty receive about $12,500 from the Department of National Defence to cover funeral costs. But veterans of the Korean or Second World War receive a maximum amount of only $3,600 from Veterans Affairs. Most however won't receive this much because the payout is based on need.

"We're basically saying the life of a veteran should not be worth less than the life of a still-serving member. It's pretty basic fairness," Pierre Allard, director of the service for the Royal Canadian Legion, told CBC News Tuesday. Allard said the benefit does not come close to covering basic funeral costs, which are about $5,800. The Legion has been trying for six years to get Veterans Affairs to match the DND funds, and the Funeral Services Association of Canada has been lobbying almost as long.

Typically local funeral homes now make up the $2,000 shortfall. Faye Doucette, president of the P.E.I. Funeral Directors and Embalmers Association, took care of two veterans through the Veterans Affairs program last year at the Belvedere Funeral Home in Charlottetown. "I do not have any qualms about doing veterans' funerals, but I don't think it's very fair," said Doucette. A spokesperson for Veterans Affairs said the benefits are under review, adding the current government did commit two years ago to increase them and bring them more in line with soldiers currently on active duty. 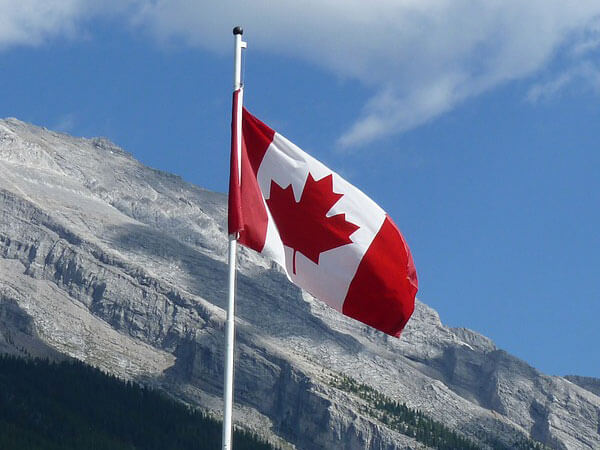 How To Support Grieving Families

You Can Put A Price On Extraordinary Service

How To Support Grieving Families
You Can Put A Price On Extraordinary Service
Ottawa stingy with veteran's funerals: Legion